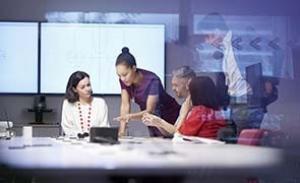 TECHNOLOGY
The benefits of a neurodiverse tech team in the workplace

TECHNOLOGY
How did you get that job?

TECHNOLOGY
Remote work and tech: The impact on hiring, onboarding and retaining your best employees